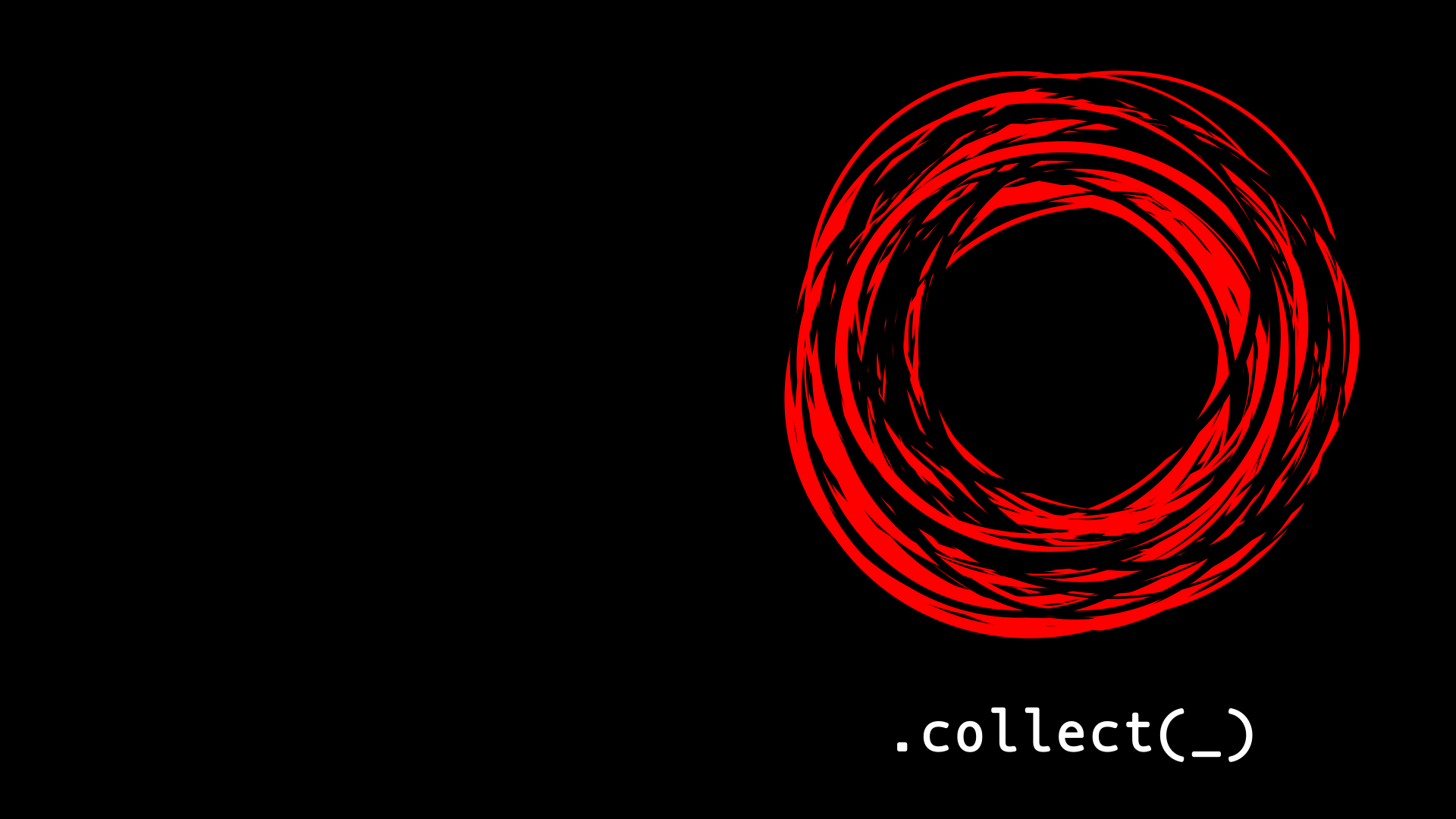 From the 7th to the 9th of July, Hangar hosts on-the-fly.collect(_), an encounter of three days that summarizes the different lines of the project and gathers live coders from the four project partners and other geographies. on-the-fly.collect(_) is a space to collect experiences, share ideas, reflect and celebrate the final stage of the two-years-long Creative Europe project On-the-Fly.

On-the-Fly is a project dedicated to the live coding practice, which revolves around humans interacting with algorithms in real-time with an artistic intention, embracing community aspects as well as glitches, errors and open-source ideas.

On-the-fly is coordinated by Hangar in partnership with Ljudmila, Creative Coding Utrecht and ZKM | Center for Art and Media Karlsruhe.

on-the-fly.collect(_) will include a series of activities related to the live coding practice: a workshop, from scratch session, a premiere of the documentary about live coding, final reflections (the last cantina), concerts and an Algorave.

Thursday the 7th of July, Hangar

These experimental sessions are held once a month within the Toplap Barcelona community, this time, special guests are also going to join to the challenge:
Each performer starts from a white screen and has 9 minutes to build a visual or/and sonic output.
The audience also has a special task: At the end of the nine minutes everyone has to clap, no matter the result. This is just for fun!

Friday the 8th of July, Hangar

How does live coded algorithmic music relate to ancient heritage algorithms? A workshop dedicated to patterns applied for live coding music or visual that will invite participants to explore both the historical and contemporary use of algorithmic practices in pattern making. In a hands-on session, participants will be learning the practice of tablet weaving, where cards are twisted and flipped to make complex, three dimensional braiding patterns.

The documentary will be presented for first time with an introduction from Project officer Olga Sismanidi from the European Commission and the project partners from On-the-Fly.  Through a series of interviews and performances, the documentary offers a glimpse into the practice of live coding and its community, a look at algorithmic performances where, with a single typo, everything can just go wrong! Then, it is not about the error, it is about what you can create out of it!

Saturday the 9th of July, Hangar

The cantinas are gatherings created during on-the-fly to discuss specific subjects, concerns, perspectives and questions between peers. A series of cantinas have set the pace of the research line of the project. During this cantina, live coders will talk about new perspectives, and conclusions of the project. It doesn't have to be the last, but it will certainly close a season.

Live coding is a particular way to experiment with technology. It explores the artistic possibilities derived from algorithmic processes written in real-time interaction with humans. This applied to the different levels of visuals and music such as sound synthesis, pattern generation as well as the structure of the piece. A live coding concert explores the limits and tensions of such possibilities from different angles, time conceptions and hierarchy levels.

An Algorave is a festive event where people dance to music generated by algorithms. The sonic output can be depicted or inspired/conducted by visual patterns, also generated in real-time by algorithmic processes.

Published on June-22
GO BACK TO NEWS READ NEXT
On the Fly at Primavera Sound: live coding practices across Europe